When the Canton Township Carnegie Library opened its doors in 1921, it was the last Carnegie-funded library in the United States. 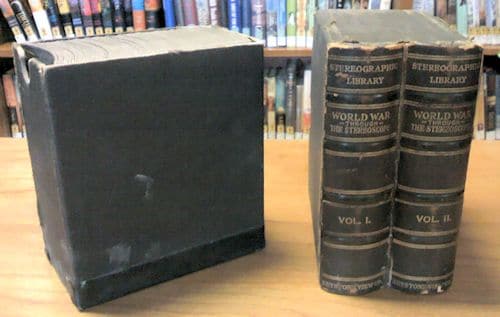 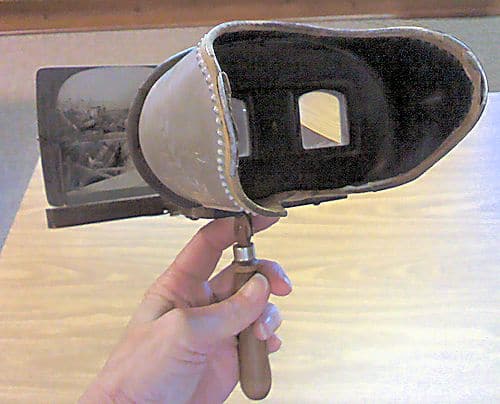 These images have survived in remarkably good condition, and have been digitized to share with the world.

The full effect of the stereo images does not come through without a viewer; therefore, anaglyph images of each stereo pair have been created for viewing onscreen with red/cyan 3D glasses. 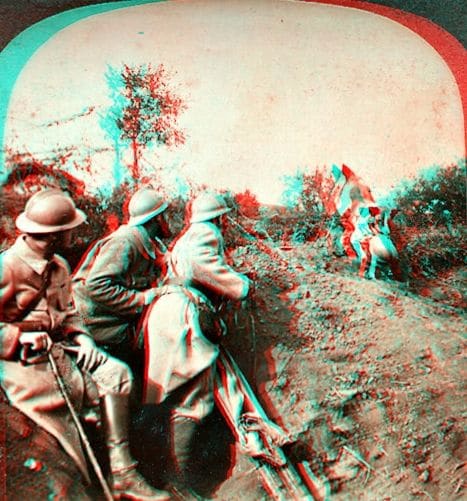 Please be aware that the language contained in captions can reflect attitudes and prejudices prevalent at the time.
×
Advanced Search